The club stations are QRV on several occasions like contests, hamfests and they broadcast our monthly HSC Bulletin.


In 2021, the Radio Telegraphy High Speed Club (HSC) is celebrating its 70th anniversary.

The special call sign DP7ØHSC has been assigned to HSC to be activated exclusively in CW. It uses the special DOK number HSC70. Its HSC number is 2021 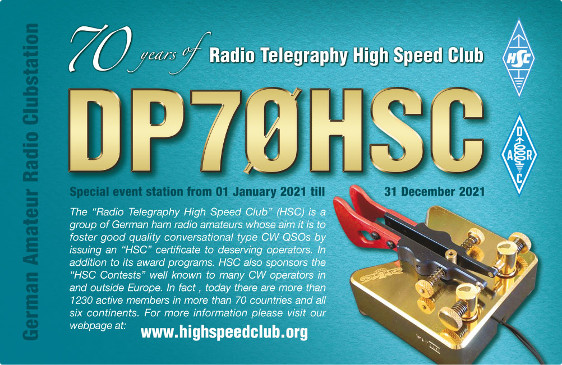 
In 2016, the Radio Telegraphy High Speed Club (HSC) was celebrating its 65th anniversary. To mark this event, HSC was granted the special DOK number HSC65 to be used by its club stations DAØHSC, DKØHSC and DLØHSC throughout 2016.

Furthermore, the special call sign DP65HSC was assigned to HSC to be activated exclusively in CW. It also used the special DOK number HSC65. Its HSC number is 1951, which is the year when the HSC was founded. QSL via bureau, DCL or LoTW.

Amateurs attaining a minimum of 650 points in the HSC Marathon 2016 has been awarded a special trophy. Also the HSC had issued an award WHSC65 for which all HSC-CW-QSO are valid made during the month May 2016. 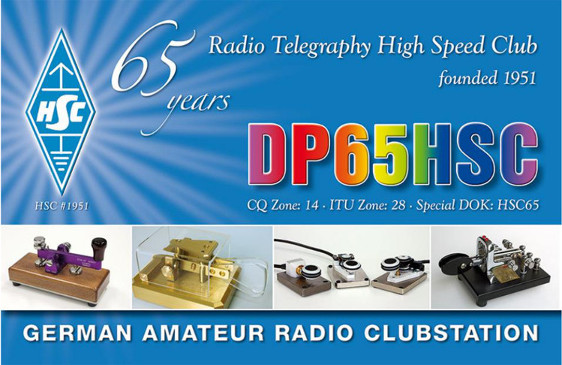 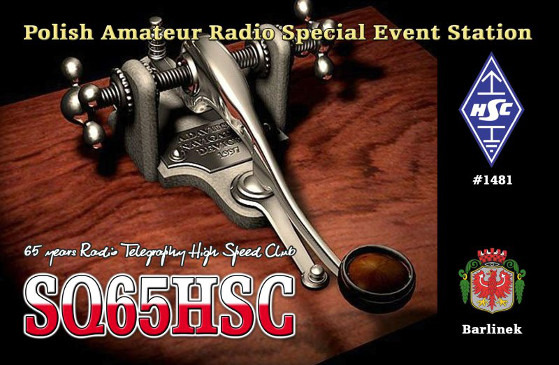 OM Jörg, PA1MUC/DL3LUM (HSC 1923) was the operator of the special station PA65HSC located in the Netherlands. 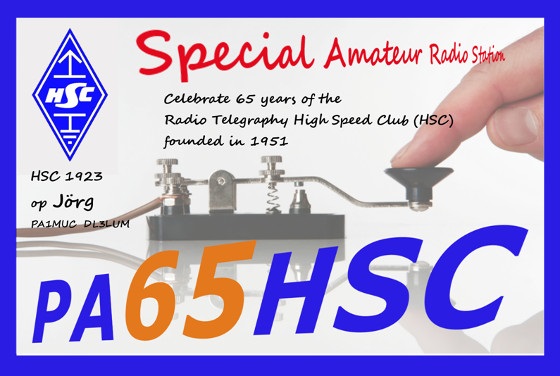 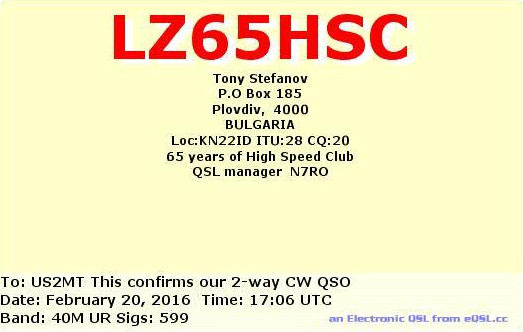